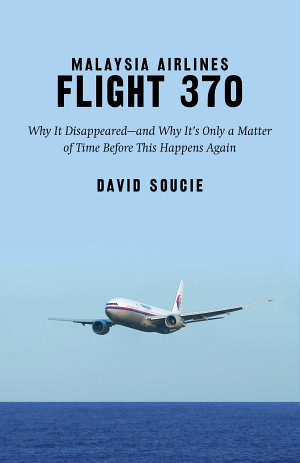 On March 8, 2014, Malaysia Airlines Flight 370 loaded 239 people on board and took off for what should have been a six-hour flight. It never made it—and it’s still missing. It’s been a year since Malaysia Airlines Flight 370 vanished, and there’s still no sign of the aircraft, its passengers, or its crew—nor confirmation of what happened or where the aircraft resides. In this gripping investigation of the events that led to the plane’s disappearance—and why they could happen again—CNN aviation analyst David Soucie exposes the flaws in the aviation industry, shares what needs to be done so a plane doesn’t go missing again, and uses a Bayesian analysis model to reveal what most likely happened on board the plane that led to its downfall. Comprehensive in scope, personal and empathetic in voice, Soucie draws on his thirty years of experience as an accident investigator working with the Federal Aviation Administration. He allows you to put the wild speculation about the plane’s disappearance aside and assess the facts through the eyes of an experienced accident investigator. 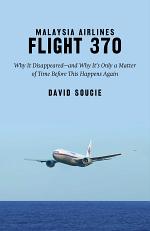 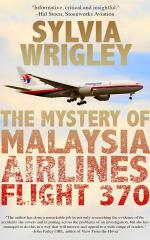 The Mystery of Malaysian Airlines Flight 370

Authors: Sylvia Wrigley
Categories: Transportation
Malaysia Airlines flight 370 departed from Kuala Lumpur airport shortly after midnight, full of passengers flying to Beijing. Half an hour later, the greatest mystery in aviation history had begun. Though most of us will board an aircraft at some point in our lives, we know little about how they 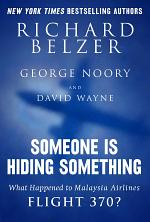 Someone Is Hiding Something

Authors: Richard Belzer, George Noory, David Wayne
Categories: Transportation
A year after the disappearance and commencement of the international search for Malaysia Airlines Flight 370, no sign of the plane has been found—no debris, no bodies, no sign of the much-talked-about black box. Richard Belzer, George Noory, and David Wayne want to know why. Scrutinizing the theories the media 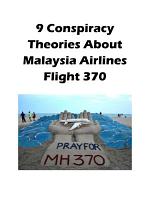 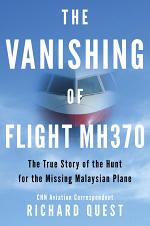 The Vanishing of Flight MH370