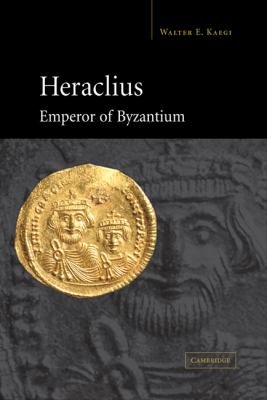 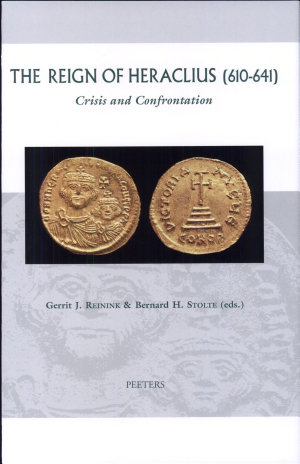 GET BOOK
The Reign of Heraclius 610 641 Book Description:

This volume includes the thirteen papers which were presented during the workshop The Reign of Heraclius: Crisis and Confrontation, which took place from 19 to 21 April 2001 at the University of Groningen. The long reign of the Byzantine emperor Heraclius (610-641) saw drastic political changes: the conquest of the eastern provinces of the empire by the Persians (603-620), Heraclius' counter-offensive and recovery of these territories (622-628), and the definitive loss of almost the whole Byzantine east in the 630s and early 640s to the Muslim Arabs. Did these historical events cause significant changes in the administrative, political, military and ecclesiastical structures and institutions of the empire? And if so, how did they affect imperial ideology and propaganda and the range of ideas concerning the empire and the emperor which circulated in the different religious communities? In the contributions presented in this book these and other questions are discussed by outstanding scholars of Byzantine history and culture, Eastern Christianity, Judaism and Islam. 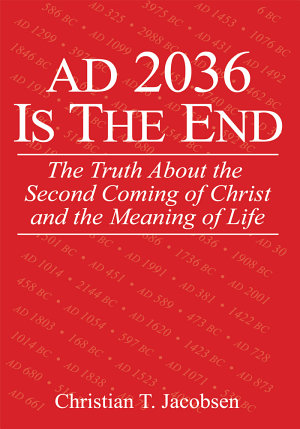 GET BOOK
AD 2036 Is The End Book Description:

Did you know that the exact year of Jesus' crucifixion was predicted over five hundred years before His birth? Did you know that a similar prophecy predicts the exact year of Jesus' return to earth? In fact, the timing of the Second Coming of Christ is foreshadowed in no less than eleven places in the scriptures. These timelines all point to the end of human history within this generation. Although the Bible teaches that "no one knows the day or hour when these things will happen," (Mark 13:32) it says nothing about not knowing the year. Faithful Christians most certainly " won't be surprised when the day of the Lord comes," (1 Thessalonians 5:4) rather, they will " see the day approaching." (Hebrews 10:25) This book reveals that the Glorious Day will occur within three and a half years of AD 2036. CHRIST HAS DIED! CHRIST IS RISEN! CHRIST WILL COME AGAIN! 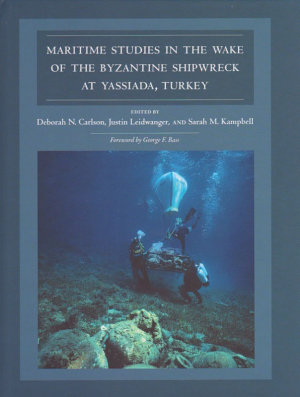 GET BOOK
Maritime Studies in the Wake of the Byzantine Shipwreck at Yassiada Turkey Book Description:

In 2007 a symposium was held at Texas A&M University to celebrate the twenty-fifth anniversary of Texas A&M University Press’s publication of the first volume reporting the Yassiada shipwreck site. Seventeen papers from that symposium featured in this book broadly illustrate such varied topics as ships and seafaring life, maritime trade, naval texts, commercial cargoes, and recent developments in the analysis of the Yassiada ship itself. 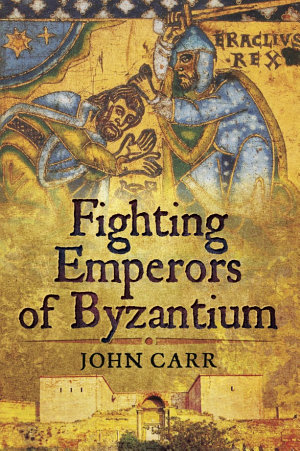 The Eastern Roman or 'Byzantine' Empire had to fight for survival throughout its long history so military ability was a prime requisite for a successful Emperor. John Carr concentrates on the personal and military histories of the more capable war fighters to occupy the imperial throne at Constantinople. They include men like it's founder Constantine I , Julian, Theodosius, Justinian, Heraclius, Leo I, Leo III, Basil I, Basil II (the Bulgar-slayer), Romanus IV Diogenes, Isaac Angelus, and Constantine XI. ??Byzantium's emperors, and the military establishment they created and maintained, can be credited with preserving Rome's cultural legacy and, from the seventh century, forming a bulwark of Christendom against aggressive Islamic expansion. For this the empire's military organization had to be of a high order, a continuation of Roman discipline and skill adapted to new methods of warfare. Thus was the Empire, under the leadership of its fighting emperors, able to endure for almost a thousand years after the fall of Rome.

The First Case of Epispadias

GET BOOK
The First Case of Epispadias Book Description: 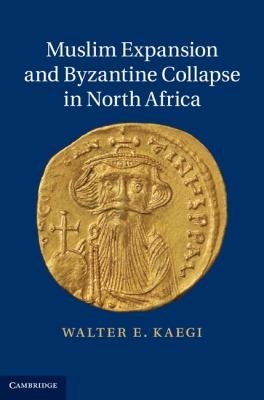 This book investigates the failure of the Byzantine Empire to develop successful resistance to the Muslim conquest of North Africa. 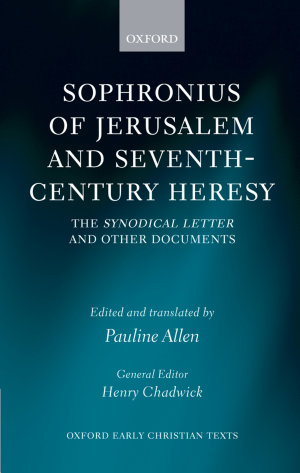 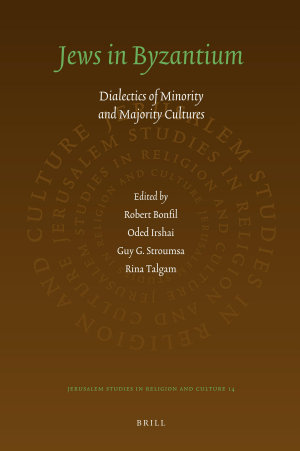 Byzantine Jews: Dialectics of Minority and Majority Cultures is the collective product of a three year research group convened under the auspices of Scholion: Interdisciplinary Research Center in Jewish Studies at the Hebrew University of Jerusalem. The volume provides both a survey and an analysis of the social and cultural history of Byzantine Jewry from its inception until the fifteenth century, within the wider context of the Byzantine world. 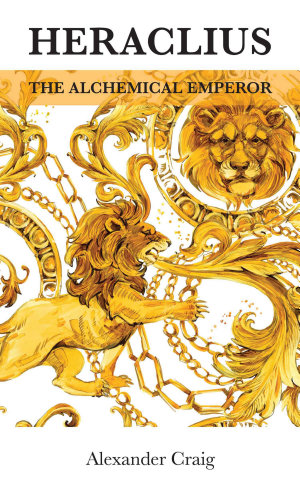 This is more than just a story; it is a tale of life, courage and alchemy; of change, death and above all the power of love. Love of oneself, love of people and love of a goal, a purpose. It is also a lesson in the power of belief and the power to succeed against all odds. Regarded by historians and people at the time as the Roman Emperor’s most gifted and respected rulers, Heraclius took on the Persians after a monumental struggle that reflected his own internal battles. A man history has never recognised in the same way as Alexander the Great and Julius Caesar but who was equally as influential. A truly inspirational emperor, who came to the aid of a crumbling empire at a time when it desperately needed his help and courage. The story starts in 601 AD, 125 years after the deposition of the last emperor in the West, the abdication of Romulus Augustus and 261 years after Constantine I relocated the capital of the Roman Empire to Constantinople. From this time the Roman Empire's most important territory existed in the East survived the fall of the West to forge a distinct and new Eastern identity where Greek speaking became the norm. Citizens of this empire continued to call themselves Romaioi or Romans, although it was only later that history identified their civilisation by the name of Byzantium, after the original name of the city of Constantinople. The Roman Empire was thus split between East and West.