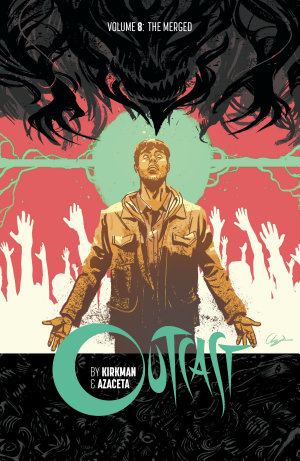 The beginning of the end is upon us. Allison has been possessed...but it's unlike any possession we've seen before. How will this affect Kyle's mission to save the world now that the Great Merge has begun? Collects OUTCAST BY KIRKMAN and AZACETA #43-48 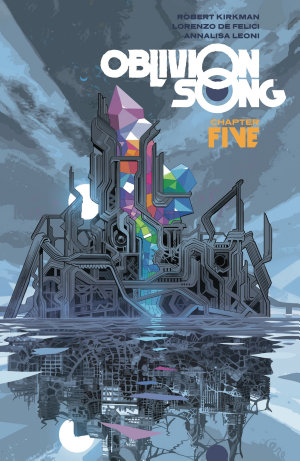 A decade ago, 300,000 citizens of Philadelphia were suddenly lost in Oblivion. There was a time when Nathan Cole was the only one searching Oblivion for human survivors lost there. Now, heÕs the one in need of rescue! Collects OBLIVION SONG #25-30 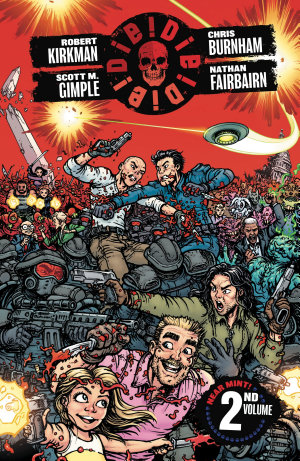 We don’t like to admit it, but this is an evil world where evil people do evil stuff all the time. Thankfully, there is a secret cabal within the United States government that works outside our normal system to influence world matters through targeted assassination. Senator Connie Lipshitz has taken over the cabal, using her vast resources to finally make the world a better place…no matter how many people have to die! Meanwhile, Barnaby is on the run, and his journey takes him to some very dark places. Thankfully…you can only get your nose cut off once! Collects DIE!DIE!DIE! #9-14

It Crept From The Tomb 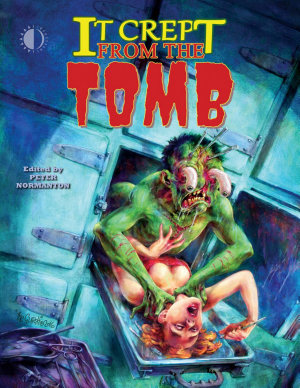 GET BOOK
It Crept From The Tomb Book Description:

Just when you thought it was safe to walk the streets again, From The Tomb (the UK’s preeminent magazine on the history of horror comics) digs up more tomes of terror from the century past. It Crept From The Tomb (the second “Best of” collection) uncovers atomic comics lost to the Cold War, rarely seen (and censored) British horror comics, the early art of Richard Corben, Good Girls of a bygone age, Tom Sutton, Don Heck, Lou Morales, Al Eadeh, Bruce Jones’ Alien Worlds, HP Lovecraft in Heavy Metal, and a myriad of terrors from beyond the stars and the shadows of our own world! It features comics they tried to ban, from Atlas, Charlton, Comic Media, DC, EC, Harvey, House of Hammer, Kitchen Sink, Last Gasp, Pacific, Skywald, Warren, and more from the darkest of the horror genre’s finest creators! 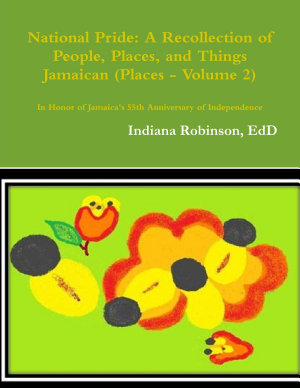 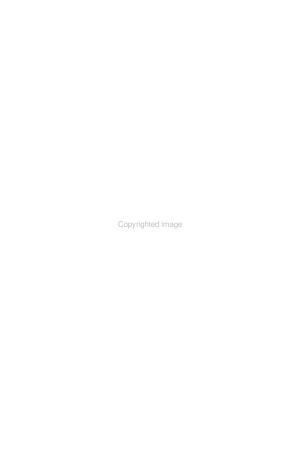 Having a father who is the most powerful superhero on the planet makes life interesting for Mark Grayson, but the high schooler's life really starts to heat up when he finds himself inheriting his father's powers. 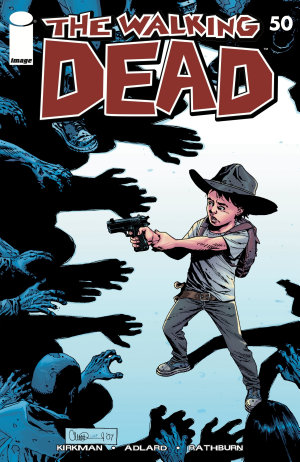 All alone now. For this landmark 50th issue we present a special stand-alone tale that will both warm your heart and chill you to the bone. 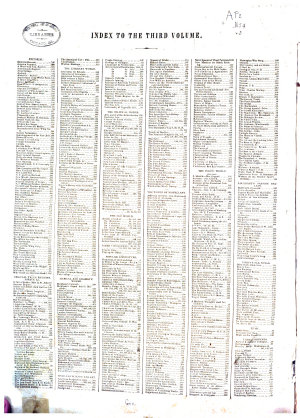 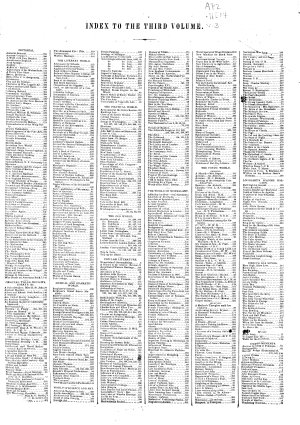 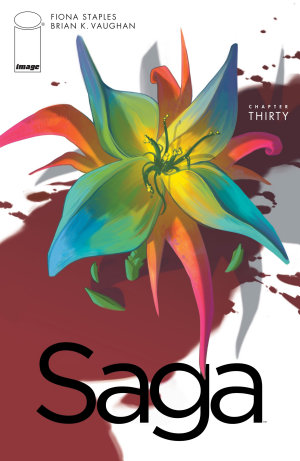 Sooner or later, everything dies.